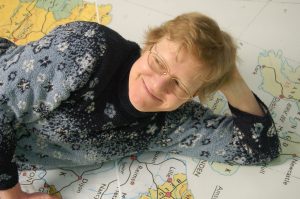 In daily life I am involved in making art and music. In addition, I do voluntary work regularly and when I can, I make trips to interesting cities, places of interest and people.

I am visually impaired. This has never stopped me from doing the things I want and giving my curiosity to new things space.

From my perspective, I am interested in the safety and mobility of the blind and visually impaired. Because I see badly I also use a white cane so that road users can take me into account, I do not see everything. Until recently the cane worked fine.

Why and how I started to pimp my White Cane

Until I was hit by a motorist who had not really seen me on a dark rainy evening. I got pretty good from it, I can still walk. But I never thought that the collision would have such an impact on me and on the other hand, I also could not have known that this event would initiate a new beginning of a major improvement for the Blind and the Visually Impaired!

Because of the collision I had lost a large part of my freedom of movement, and that (and the pain) made me depressed. I recognized the complaints and began to look for interesting activities in good company. Depressed people isolate themselves, and that reinforces the depression. We should not have that.

The FabLab van de Waag, on the Nieuwmarkt in Amsterdam, is filled to the brim with people who want all the best for all mankind. Good company, good antidepressant.

I registered for Prototyping Health at the Waag in Amsterdam. In 8 evenings, we would come up with solutions in groups to start (prototyping) health-related problems (health). I joined a group that wanted to make an “agenda with alarm clock” for an elderly man with a non genetic brain injury. In the end we made a prototype of a wearable.

After the first fine evening I stumbled back home and realized that I also had a problem. I had not thought of this in advance because of lack of energy. Once outside I thought that I could drastically reduce the risk of being hit by making myself more visible to “the other traffic participants”. Yes! If I walked with a cane of light they would see me from afar, also in the mist and rain.

The challenge gave me new energy! 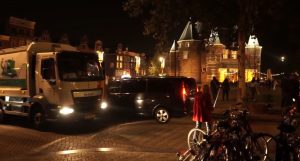 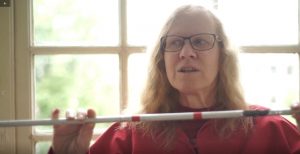 "The Why" by Debby Marchena

Correctbook = Ideabook
Correctbook deserves yout attention. What is Correctbook for me? It is my Ideabook and an opportunity for children in Africa 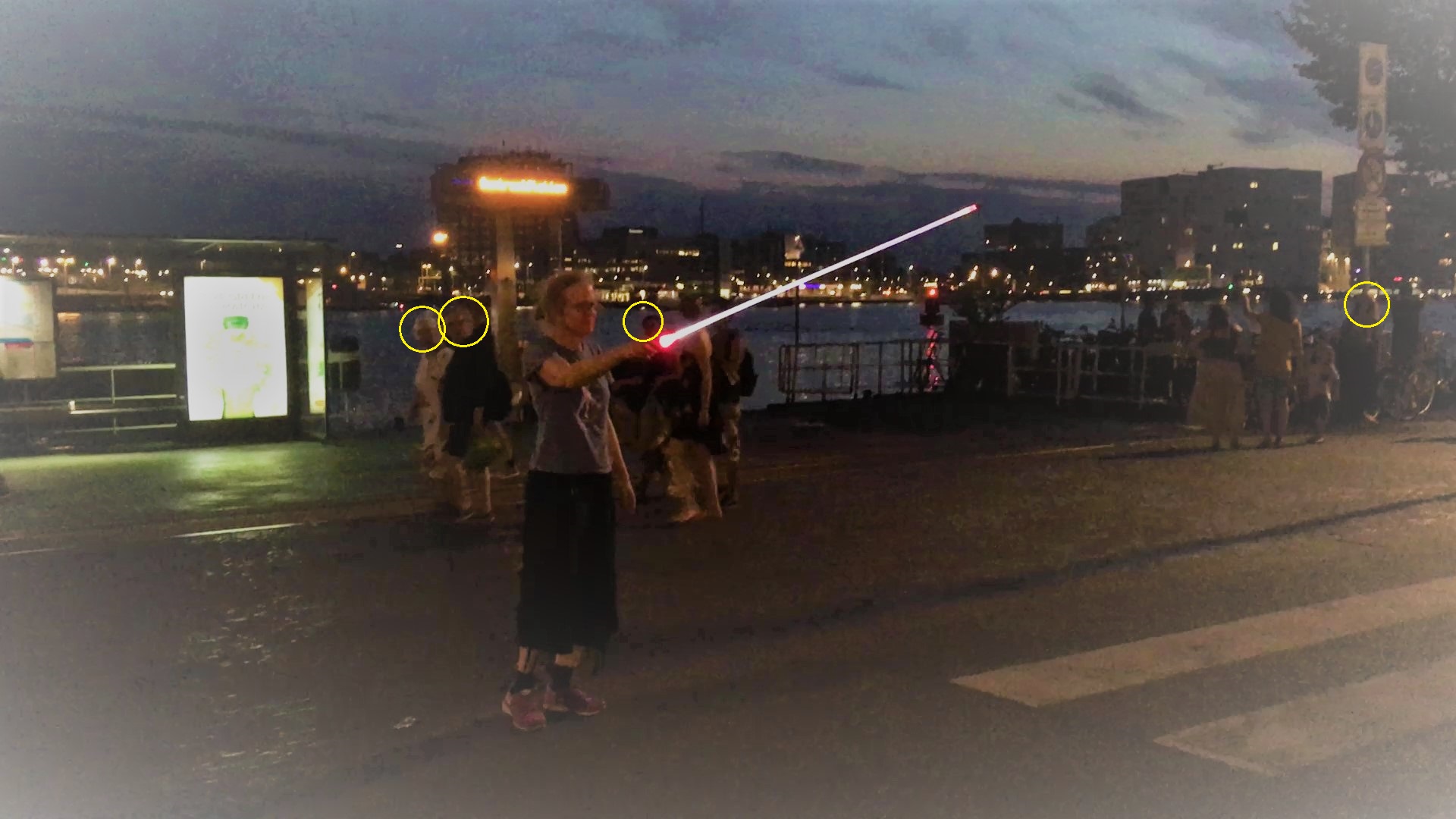 Road test
Debby executed a road test in busy Amsterdam close to the Central Station, where she had the accident that set 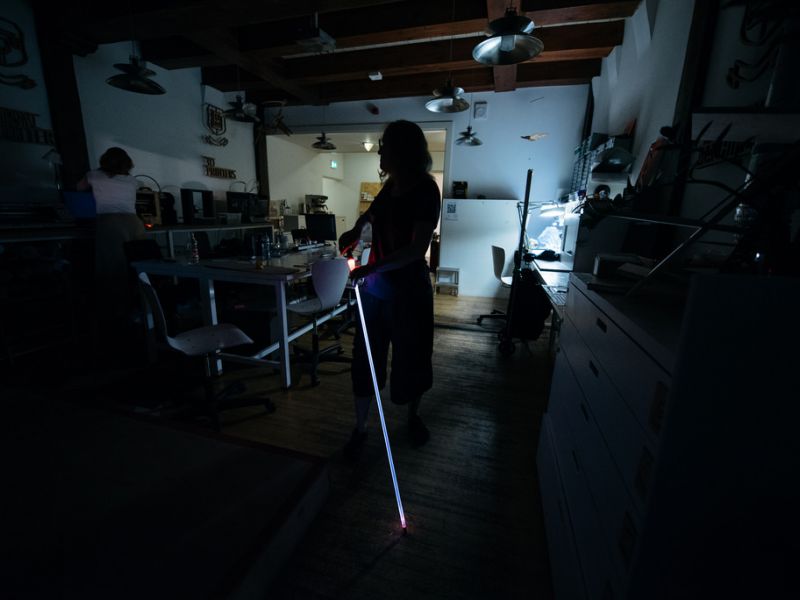 MakeHealth Meetup: The day of the White Cane
During the first MakeHealth: Prototyping series participant Debby Marchena developed a light-giving white stick in FabLab Amsterdam. During this MakeHealth
« Previous 1 2